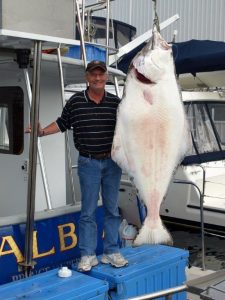 Jerry was born and raised in Calgary and before moving to the BC coast with his young family. The mountains, forest, and waters of the coast appeal to his outdoorsman’s soul. He enjoys the solitude of walking in the woods, is an avid golfer and fisherman and enjoys skiing and curling.

Jerry earned his BComm from the University of Calgary, then articled with Clarkson Gordon, earning his accounting designation in 1975. He joined Carlyle Shepherd & Co. as a partner in Prince Rupert in 1981. He enjoys working with clients to ensure their continued success in business, applying his business acumen and varied accounting and managerial knowledge. His strong audit background has enabled him to work with numerous First Nations groups on the North Coast contributing to their operational evolution and systems development.